Father. ​ Grandfather. Farmer. Activist. Land Steward. Fighter.
I was born in Detroit, Michigan but my love affair with agriculture, the connection to my ancestral land and thus the creation of my love of the art of farming began early in my life.   Our family farm was acquired in 1872, located in Vidalia, Georgia, a small rural community located in southeastern section of the state.   As a child I spent every summer and most major holidays there. I just loved being on the farm.  It was completely self-sustaining, with livestock, and an abundance of wildlife.  We also grew a plethora of fruits and vegetables.  One of our main crops was sugarcane, which we processed cooked and sold as cane syrup.  On the rare occasion that we went to town, it was only for necessities such as salt, sugar and paper goods.

At about 5 yrs old my great grandmother requested to speak to me just before she peacefully passed away.  She told me I was to carry on the family legacy.  She picked out a cow and some pigs just for me, but at that age I had no idea the responsibility that was placed on me.  In the late ‘70s to mid ‘80s, many of my ancestors passed on, changing the dynamics of the farm.

After getting my degree in agriculture I returned home to Detroit and married my high school sweetheart.  I had a daughter and three sons and we kept the family tradition by returning home every year with our own children as I had in my childhood.  I coached basketball and boxing in the local community center  but it was always our plan to move to the farm.   In the summer of 1995 my plans and my life were put on hold.  I was  carjacked and robbed at gunpoint.  Fearful that I would be shot, regardless of my co-operation, I decided to fight for my life.  I tried to wring the gun out of the gunman’s hand, and was able to turn the gun away from myself, hitting the would be assailant twice.  He died two days later.  I was convicted of 2nd degree murder and sentenced to 15 years to life.  Angry and bitter with a system that I thought would clearly see what was self defense,  I started this new chapter of my life in a maximum security facility.

During my time, I was blessed to have an aerial photo of the farm that I used as an escape from my dismal crypt, and as a focal point of my motivation. Fate would have it that the facility I was in would begin a horticultural program and I became their first tutor.    For over a decade, in preparation for the day that I would assume responsibility of the land, I bought organic, bio-dynamic and sustainable farming books.  I also subscribed to periodicals such as Acres USA, Mother Earth News and Small Farm Today.

In 2010 my life took yet another turn.  I was told  that I should have never been convicted and was to be granted immediate release.  Just as quickly as my nightmare started, it was over, but not without a cost.  I lost several relatives and friends including my Mom who lost her battle with cancer in April of 2008.  Before she passed, she set up a trust to ensure would be preserved until my release.    On June 20, 2010, I was released from prison.

Upon my release I felt the need to move back to my ancestral land more than ever, but I still had 3 major obstacles to overcome.  1) 2 yrs of parole meant not being able to leave Michigan.  2)  No money or resources.   3) Our farm was facing a tax sale.

In July 2012  my parole ended and I was able to make my move.  With the help of 2 of my sons and plenty determination, we packed up a U-haul and headed for Georgia to fight for our ancestral land.

I had  to sell off about 40 acres to save the homestead.  Later I proved that the county had been over-charging us for 56 imaginary additional acres since 1872.  I took my complaint to the tax commissioner/ tax assessor, county manager, board of equalization and the board of commissioners. All to no avail.  In my first several years I  spent more time and energy fighting off land grabbers than actually farming.  As a new farmer, it’s been difficult to navigate through the maze of bureaucracy as it relates to the NRCS and FSA.   I was granted a high tunnel by the NRCS but since I had no funding to make the initial purchase, it took 14 months before I was able to obtain it, and another 2 months before I was able to assemble it.
​
I am still without irrigation and equipment and it has been challenging to get assistance plowing the fields.   Because of this I work with 2 other local organic farmers, Robbie Graham of Oak Farms and Jason Berry of Berry Farms.  In addition I still maintain a 2 acre Market Garden on my land.

First and foremost it is my dream to protect and preserve this land for future generations.  It is also important that I live a self-sufficient lifestyle and provide models and opportunities for others.

My goal is to work to turn the farm into a viable business once again and  to use a portion of the farm to teach at-risk youth and returning citizens the importance of agriculture and food systems.

This work is about fulfilling my (and my great grandmother's) dream of being a good steward of the land and to help prepare the next generation to be good stewards of the land as well.
"With great gifts come great responsibilities.”
more about jahi 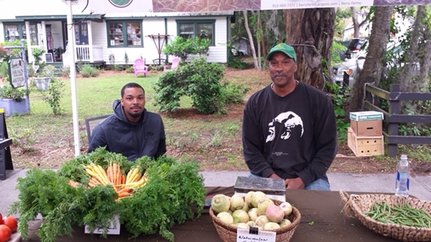 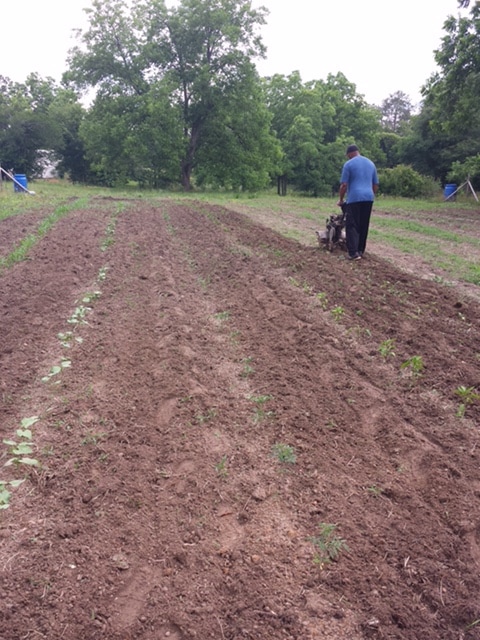 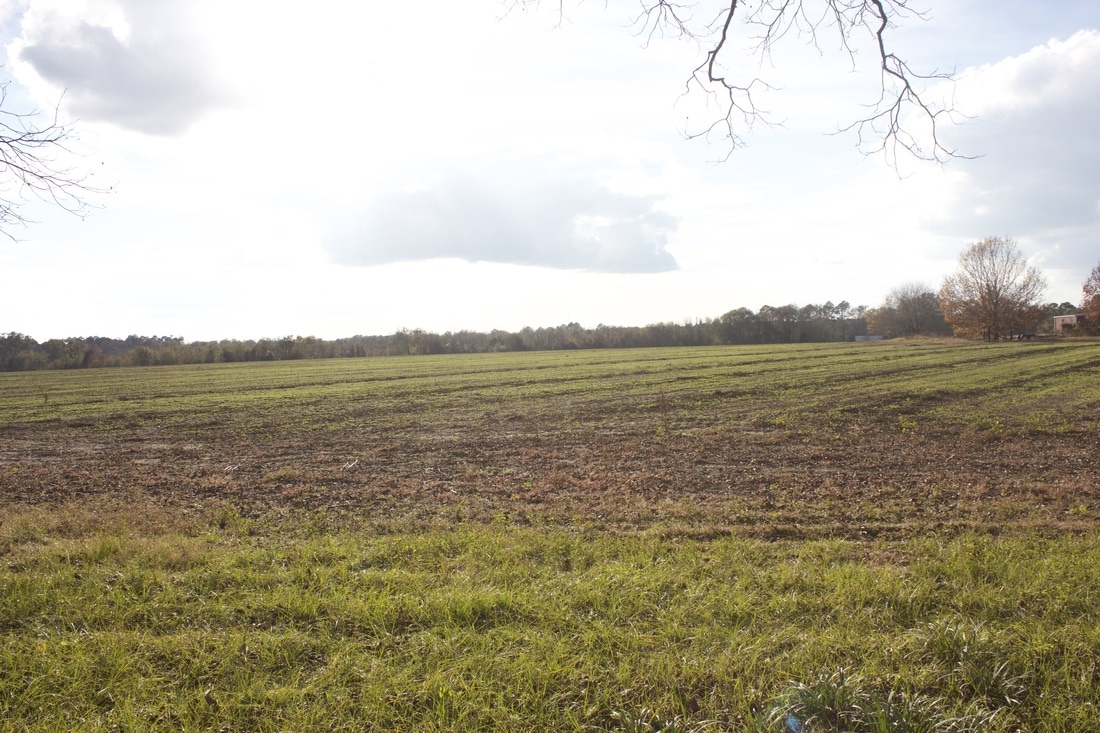 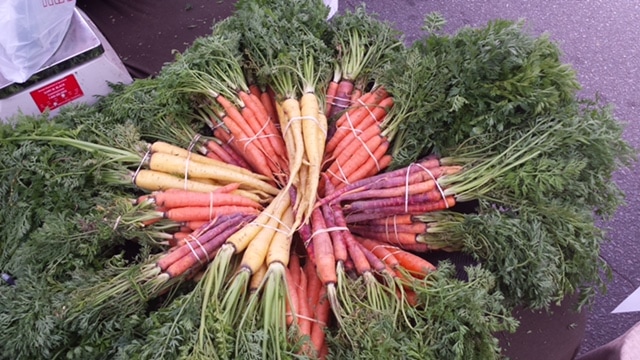 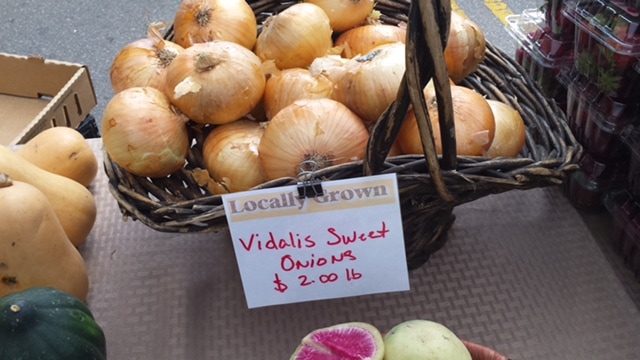